DISCOVER-Fascinating meanings behind your tattoos 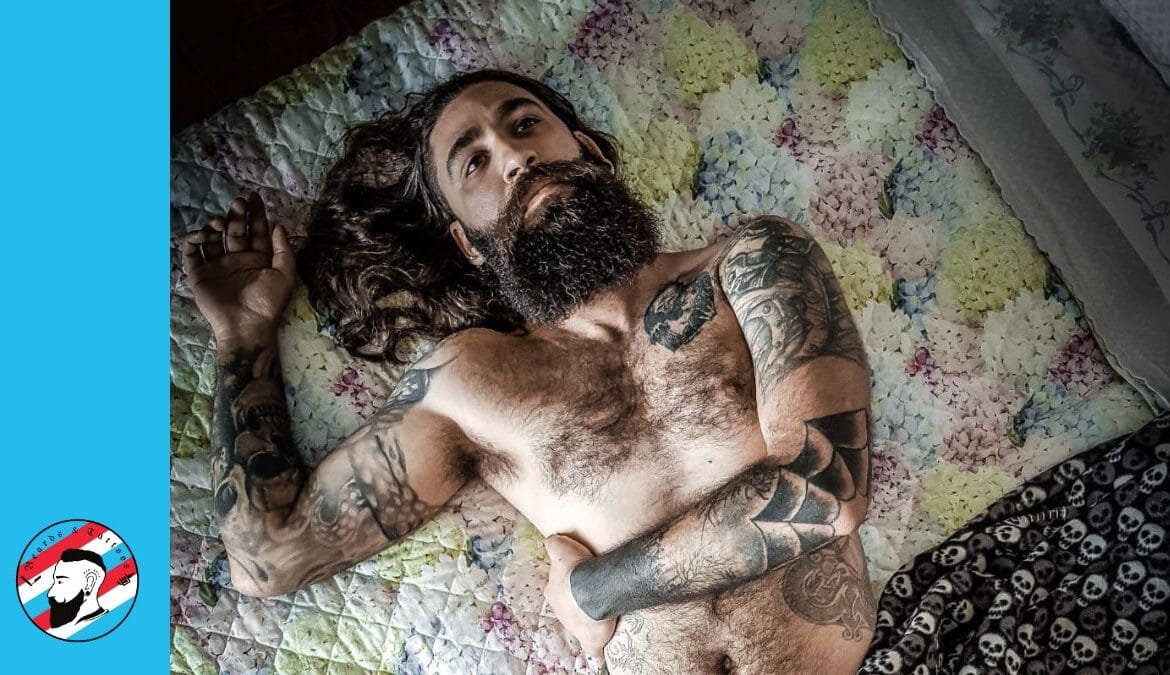 DISCOVER-Fascinating meanings behind your tattoos

Nowadays you don’t just have a tattoo. You carry the story of the respective tattoo artist as well as your own with you. But what if the motif brings its own symbolism with it? Today we want to introduce you to 5 tattoos that make it worth thinking twice before touching the skin and those that are simply brilliant. Let’s start!

Critical Motives – Please use them at your own risk

Probably the most prominent example of a tattoo to avoid is the swastika. Despite its original meaning for happiness, e.g. in Buddhism and in ancient Greece, Hitler’s use of the symbol in particular is anchored in the collective memory.

The Hells Angels skull can be extremely expensive for you. The winged skull looks good, but unfortunately it doesn’t let you flutter away in the face of a lawsuit from Hells Angels members. This has already happened to Toys R Us, MTV & Disney, among others. You never know who it will hit next!

But what about the world of numbers? We should all avoid certain combinations of numbers. Not convinced yet? Then think of the 666. The number 666 in combination with shamrocks is the identifying mark for the Aryan Brotherhood. Are you a loyal fan? Then let’s go. If not, then you’d better choose a different combination. Tears in the eye have very different meanings, so we don’t want to discourage you from doing so in general. For example, they can stand for a person who has been killed by the one wearing the tattoo, but exactly the same symbol means grief for lost family members or friends. Unlike the aforementioned, the face tattoo is not about a specific motive, but about the position. Many artists say that you have to “earn your hands, neck and face” by having the rest of your body tattooed beforehand.

Over the years, the infinity symbol has steadily grown in popularity.

It often symbolizes unending love, which is why it makes the perfect partner or friendship tattoo. In relation to the tattooed person himself, it can also stand for the pursuit of balance and harmony. In addition, in some cultures it stands for rebirth and new beginnings.

Watches go in a completely different direction. These deal with the transience of life and inspire the wearer to make the most of their limited time. The motive is often supplemented with suitable quotes such as Carpe Diem (seize the day).

You can often find people with the combination of watches & roses. A pocket watch without hands with a rose represents everlasting love.

The rose as a single motif is also rich in meaning. The choice of color alone changes the meaning of the tattoo. For example, red roses stand for love, passion and romance, while black roses symbolize mourning and death. Pink roses represent femininity, grace and elegance.

More and more people are opting for the anchor. Its history, of course, goes back to the seafarers. So it is not surprising that one of the most well-known meanings is protection & security (safe haven). It also comes as no surprise that the anchor symbolizes love for the sea and water. In addition, the motif can also stand for eternal loyalty.

Finally, let’s talk briefly about the dragon. This mythical creature has its origins in Far Eastern cultures. Not only does it look exotic and majestic, its symbolism is also very powerful. So the dragon can stand for wisdom, strength, prosperity or spirituality & tranquility.

Were we able to inspire you? Which motif are you going to get tattooed next?

Thanks for reading and until next time,
your B&T 😎

Check out which tattoos with speacial meanings our community is wearing:
A big Thank You to @michelep_aka_pici, @maffia1970, @lassep_music, @benandonner_QuincunxTattoo and @avid4fame ! Thanks for sharing your tattoos and the meaning behind them with us.