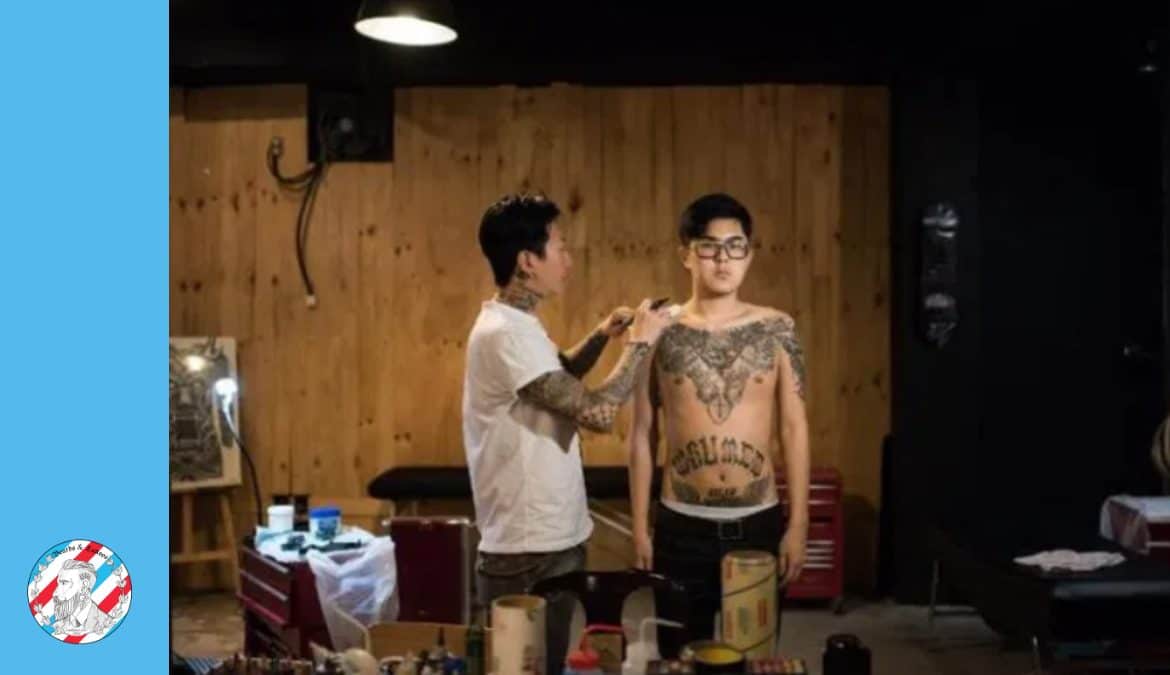 Can that really be true ?! That tattoos are banned in countries?

Tattoos are part of our everyday life, almost all over the world. But there are actually countries where the exception proves the rule.

Tattoos are emblazoned on almost every body, body part and every imaginable place. Something absolutely normal in the world. At least for us.

But not in South Korea!

Having a tattoo is allowed, but tattooing itself is prohibited by law.

Officially one has only been allowed to tattoo since 1992 and then only if one has completed medical training or a degree! Anyone who does not meet these requirements is liable to prosecution with every stitch.

Still, tattooing is done. There are fully equipped tattoo studios in small backyards or hidden cellars.

In addition, the artists take on a lot: fines, closure of the studio and even prison as punishment are not uncommon!

The underground artists fight to this day in vain for the legalization of the studios.

South Korea is the only country in the United Nations that continues to ban body art.

Hence, the body art is not as obvious as in other countries.

Even doctors hope for the legalization of tattoo studios, as they had to find out for themselves that this is art that cannot be acquired with a degree.

In many Asian countries, tattoos are not completely prohibited, but in public swimming pools not allowed like in Japan.