Only pink tattoos for the future? 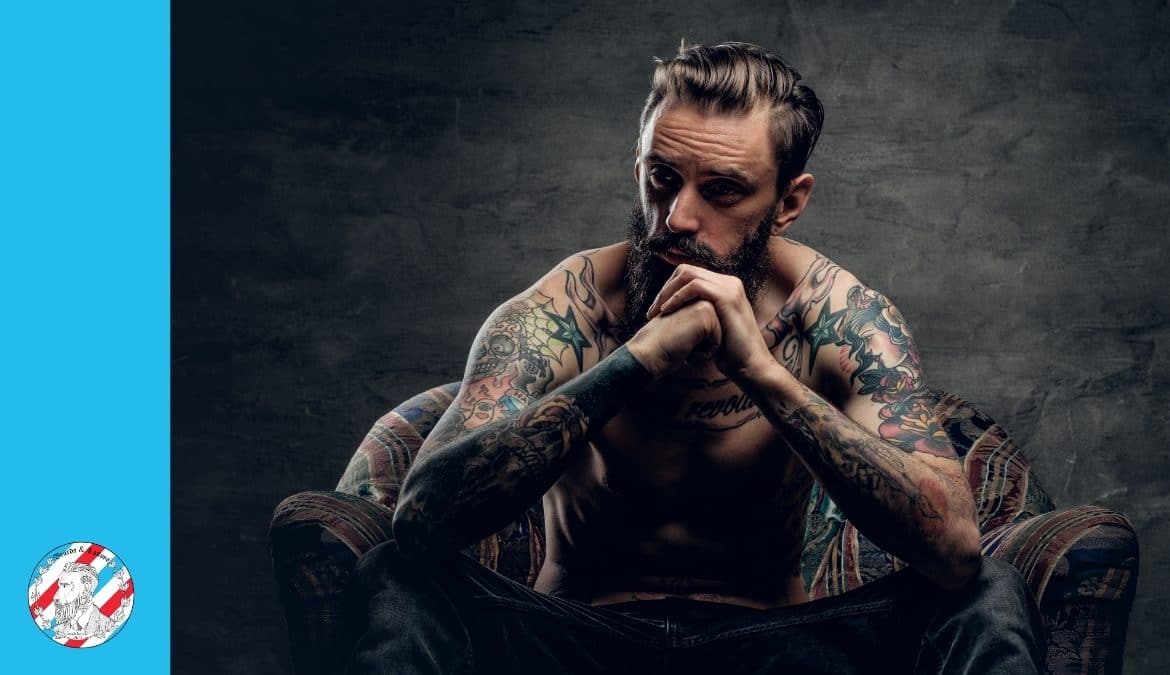 Only pink tattoos for the future?

One particular topic has been stirring up the tattoo community for months now and is still causing trouble: the ban on tattoo inks.

For all of you who haven’t heard about it yet, here’s your recap:

The european chemical agency ECHA has designated the color pigments Blue 15 and Green 7 as dangerous.According to the agency, there is a possibility that the two tattoo colors could have carcinogenic effects. Even though this assumption has not yet been proven and there are no long-term studies, the following was decided:

From January 2023 it is forbidden to use pigments of Blue 15 and Green 7 as tattoo colors in the European Union.

The tattoo community is questioning why the prohibition should be implemented, although the pigments were used in the most common tattoo colors in the past ten years without a known impact on the customers’ health. Of course, the main focus of serious artists is on their customers’ wellbeing, but without any evidence which proves the toxicity of the pigments, the prohibition is hard to accept.

Even institutes, such as the BfR consider the current findings as insufficient.

For some time now Blue 15 and Green 7 are no longer allowed to appear in hair dye. This ban has now been extended to tattoo pigments.

What does the prohibition mean in plain text and who is affected by it?

Around twelve percent of Europeans are tattooed. That adds up to 84 million tattooed people across Europe, plus everyone who wants to get tattooed in the future. The life and personal expression of this big community is impaired by the ban of Blue 15 and Green 7.

The two pigments are the main component of 60% of all tattoo inks and have never caused any proven health issues. Serious alternatives, that could replace the two colors, have not been discovered yet and the ECHA also has no proposals ready.

What’s left if we cancel blue and green from the color palette? – Red, yellow and black.

Are future tattoos in the European Union only be black and grey or at least very limited in the color palette?

Many fear that the tattoo industry, which is suffering due to Covid already, now is facing many new problems caused by this prohibition. The prohibition of Blue 15 and Green 7 is restricting artistic freedom of tattoo artists and whole tattoo styles so extremely, that we are facing a whole new tattoo world.

Some tattoo artists could feel pressured to gain access to the prohibited colors or other untested pigments to stay competitive. This could damage the industries’ reputation permanently and create unknown risks for the customers. The artists who stick to the rules will face problems to be able to compete since their services will be restricted. Many artists are already facing existential fears.

Is the situation really hopeless?

There are still two years left to find alternatives to Blue 15 and Green 7, otherwise the tattoo scene will face a very colorless future.

But even though the ban was decided at the end of 2020, the tattoo community will not surrender without a fight.

Thousands of people started a rescue operation for Blue 15 and Green 7 and signed petitions against the ban. The petition “Save The Pigments” by two Austrian activists has been submitted to the EU Petitions Committee at the end of March 2021 and is now examined by it.

It remains to be seen whether this will change anything in the color ban.